Reconstruction of the Grain Terminal 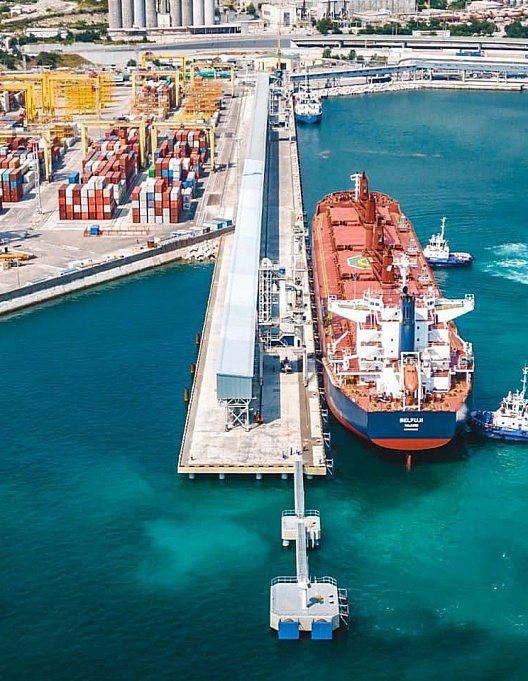 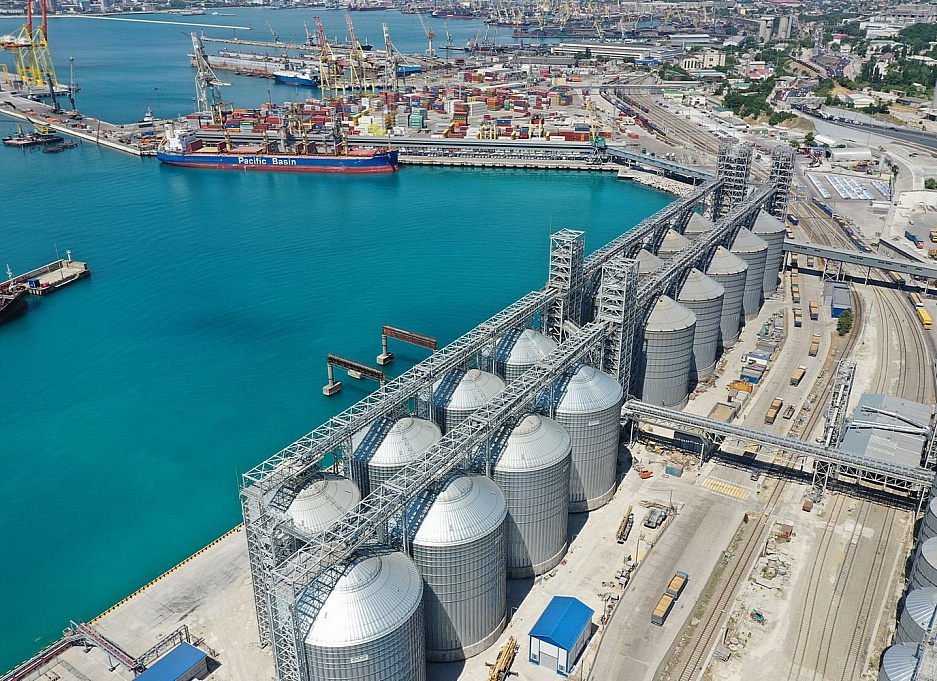 The KSK grain terminal has a unique infrastructure and offers complex logistics solutions.

The terminal is equipped with high-tech modern equipment from the world’s leading manufacturers that ensures the smooth running of all operations: from receiving grain and checking its quality to loading it onto ships.

Project for the Grain Terminal Reconstruction

The Memorandum of Understanding (MOU) was signed between the Administration of the Municipal Formation of the city of Novorossiysk and Grain Terminal KSK JSC within the St. Petersburg International Economic Forum In 2019; the MOU intends to cooperate in the field of investment in the reconstruction of the grain terminal with a cargo turnover of 2.5 million tons per year with an increase in capacity to 4 million tons per year in the city of Novorossiysk.

The volume of investments in the project is 4.4 billion rubles.

As a result of the project, 40 new jobs will be created.

Currently, the 1st, 2nd, 3rd, and 4th stages of the construction have been completed and the 5th stage of construction work is in progress.

The project is scheduled to be completed by the end of 2021. 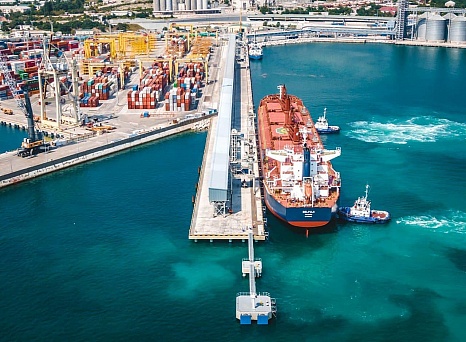 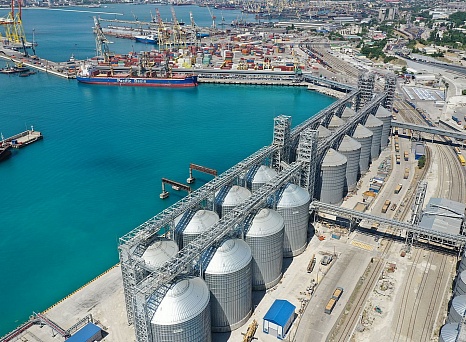